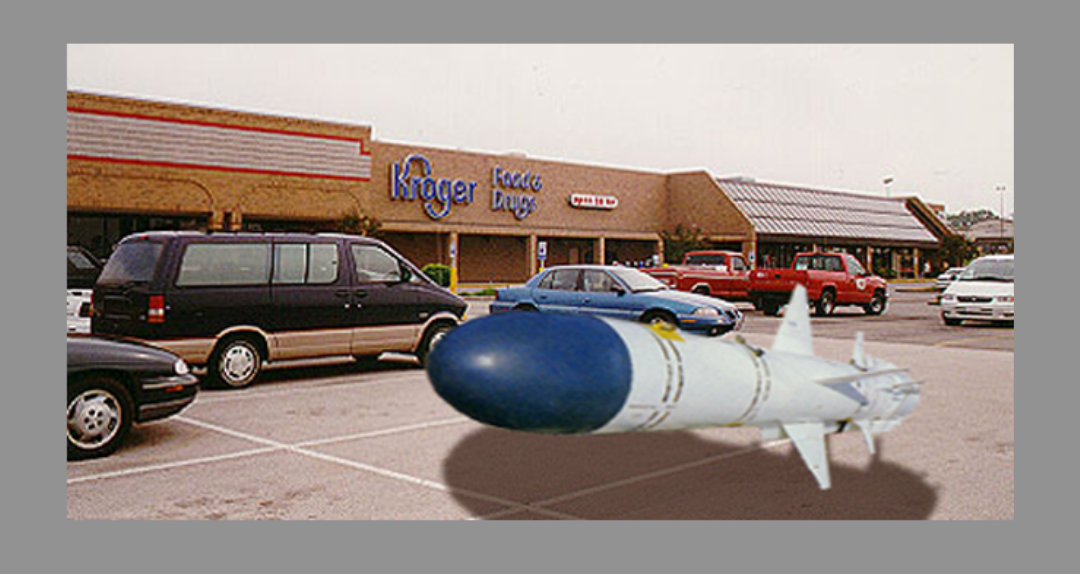 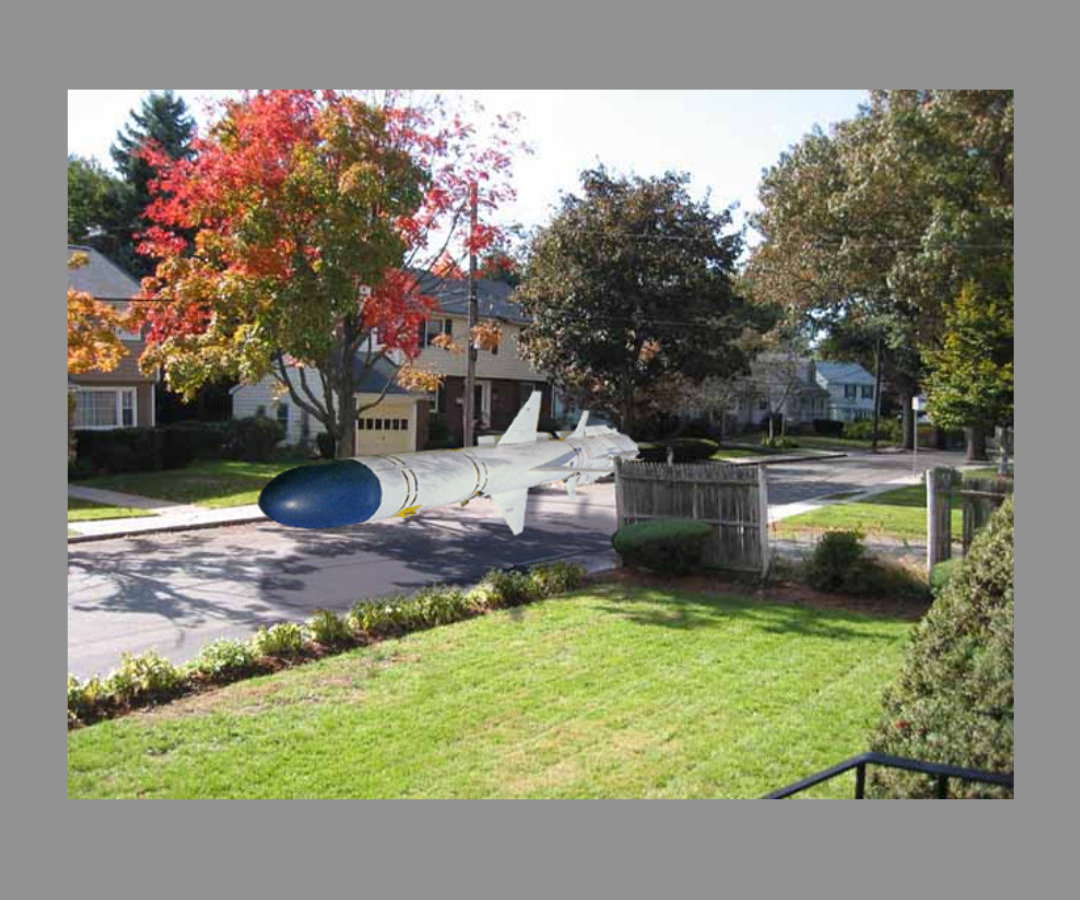 Title: To Shock And To Awe
Medium: Digital on found images around the internet
Year: 2003 (undergraduate student work)

In 2003, The United States waged a war against Iraq employing a tactic called “shock and awe.” Intended to overwhelm and paralyze the enemy by displaying spectacular displays of force, the operation had a peculiar unintended effect back home. Millions of American households tuned in each night to watch live streams of the fiery spectacle provided by a media infatuated with war machines. This project was in response to America’s awe of itself.