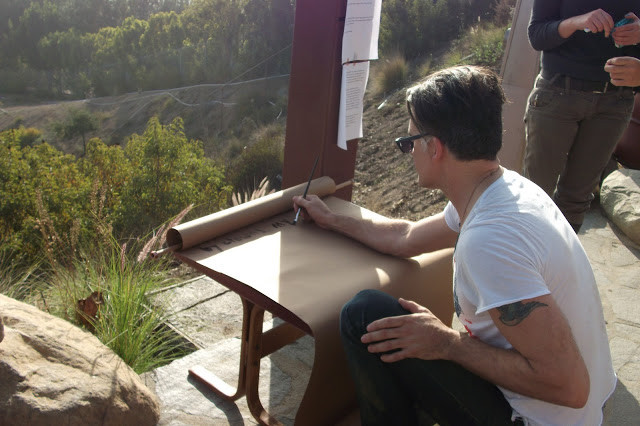 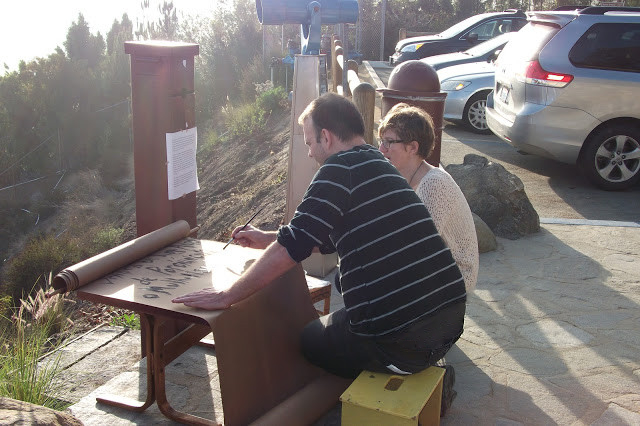 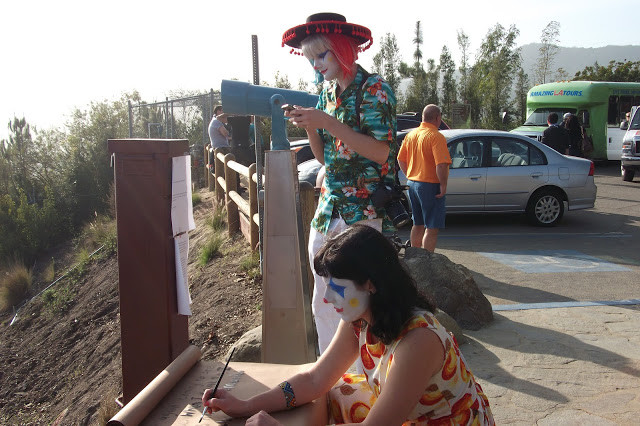 “Letter to Los Angeles” is a public live installation by Vuslat and Ilknur Demirkoparan, who bring together different groups of people from LA by asking them to compose a collectively written letter addressed to the city. We ask participants to slow-down and reflect on the city; recall their memories and experiences of Los Angeles no matter in which way they are a part of it or not. The eventual coauthored letter is a product of the many discrepant thoughts, criticisms, comments, and other ideas about life in LA. Its fragmented and eclectic style, we believe, effectively captures the feeling of the city.