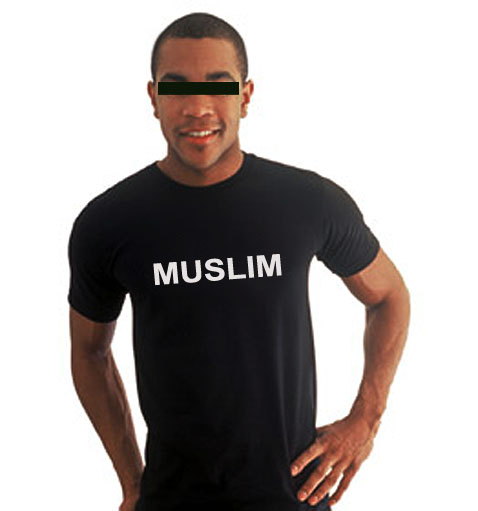 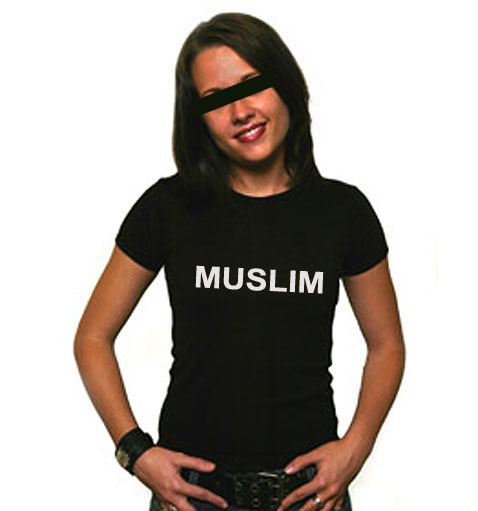 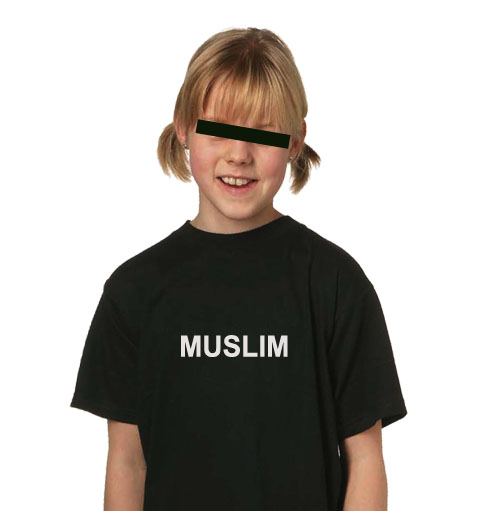 In September of 2002, The United States Government implemented a “special registry” system for “certain” individuals. Disturbingly reminiscent of the “management” of Japanese-Americans during WWII, the special registry haunted many Americans of middle-eastern/Mediterranean descent. To exacerbate the situation, reports of hate crimes and violence towards Muslims and those mistaken for Muslims were beginning to be all too frequent on the evening news. This project was in reaction.