Sometimes Mr. Metzel, A Candy Is Just A Candy

On November 2007, Austria’s Kunsthalle Wien exhibited a large sculpture of a nude woman titled Turkish Delight by German artist Olaf Metzel. If it were not for the nude’s modern-day Islamic headscarf, which is often attributed to political Islam, and her obviously diffident posture, Metzel’s piece would have resembled an 18th-century classical European bronze sculpture. Through the headscarf, Metzel, instead marks a present time: perhaps in an attempt to work against the proliferation of racist images surrounding Turkish identity, however, with his appropriation of the headscarf, he also contributes to the racialization of that identity – marked here as the non-European body of the woman he imagines. Inscribing her body with a sign of religious difference, Metzel ends up affirming in the cultural landscape of what is assumed about her. Literally stripped of any dimension outside a gendered and a racialized one, Metzel’s nude becomes defined solely through a Eurocentric male gaze: a gaze which assumes that as a Turk, she is or must definitely be a Muslim, and as a Muslim, she does or should wear a headscarf. If all of this is not yet problematic, Metzel finds one last strategy to further rob the nude of any personhood: she is titled Turkish Delight, the name of a traditional Turkish candy. In this regard, the evocations of weariness and the despair assigned to the sluggish body of the nude are not representative of Turks, Turkish women, or Turkish culture, but representative of the gaze that cannot imagine her or her culture otherwise.

As Turkish communities around the world rightfully expressed their discomfort with Metzel’s piece, both the media coverage regarding the sculpture and the discussion within the art world were (not) surprisingly dismissive, resistant to, and even patronizing of the criticism. Just as Metzel’s piece had done, the eagerness to quickly dismiss the criticism as immature, religious, or as nationalistic rant without much concern to the violence Metzel commits in his representational paradigm was justified by insisting that the criticism was the result of “differences in aesthetic opinion and religious feeling.”

My piece, titled Sometimes Mr. Metzel, A Candy Is Just A Candy, was a necessary response to Metzel’s Turkish Delight. The irregular cubic body of my version of a Turkish Delight purposefully rejects the attempt to provide an alternative representation of Turkish women. Instead, I offer the viewer an over-sized replica of the candy itself. With exaggerated proportions and an appropriation of the Freudian conclusion, the piece invites not only the viewers but Olaf Metzel himself to rethink the fantasies of exotic lands, women, and candy. 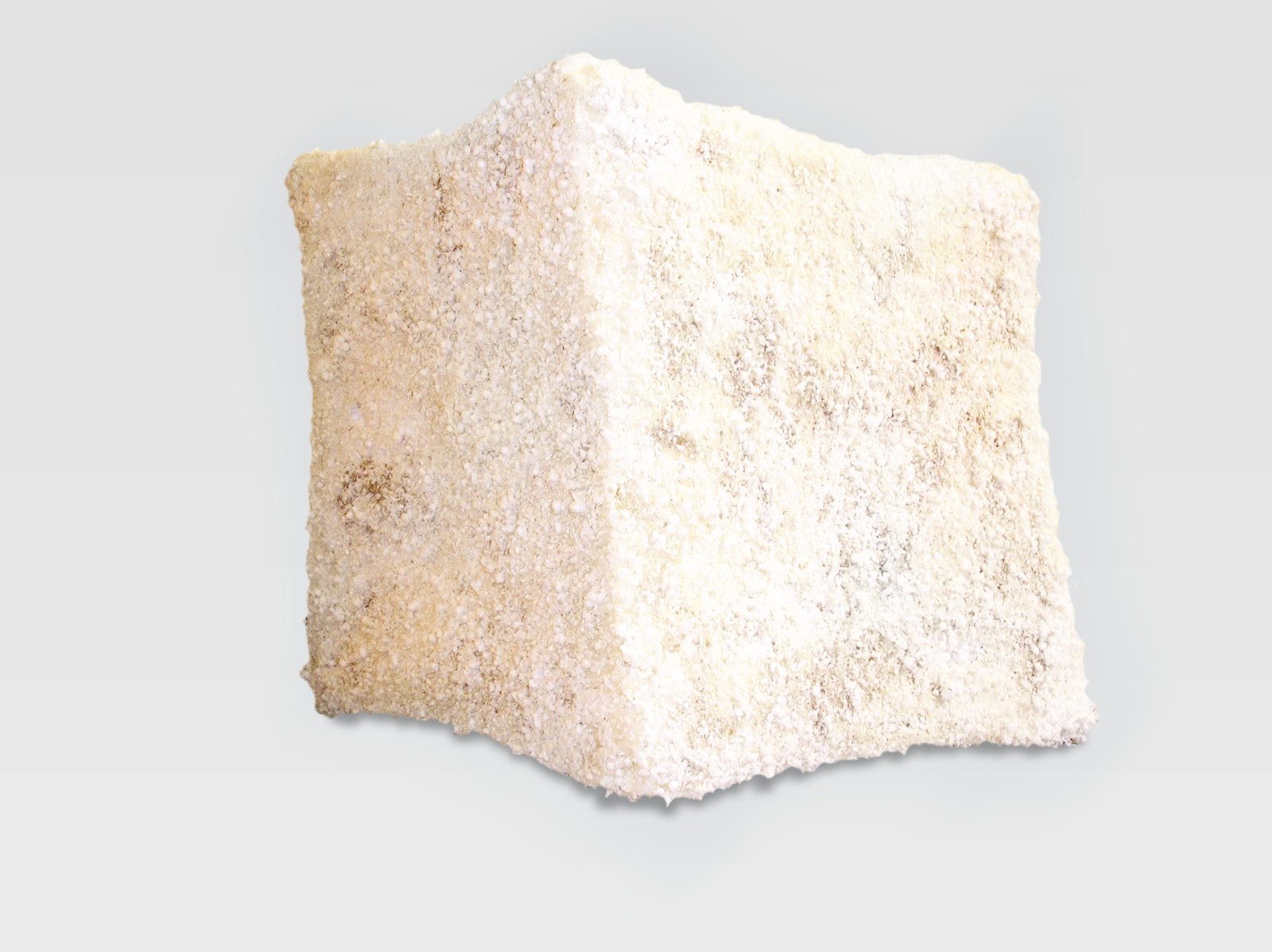 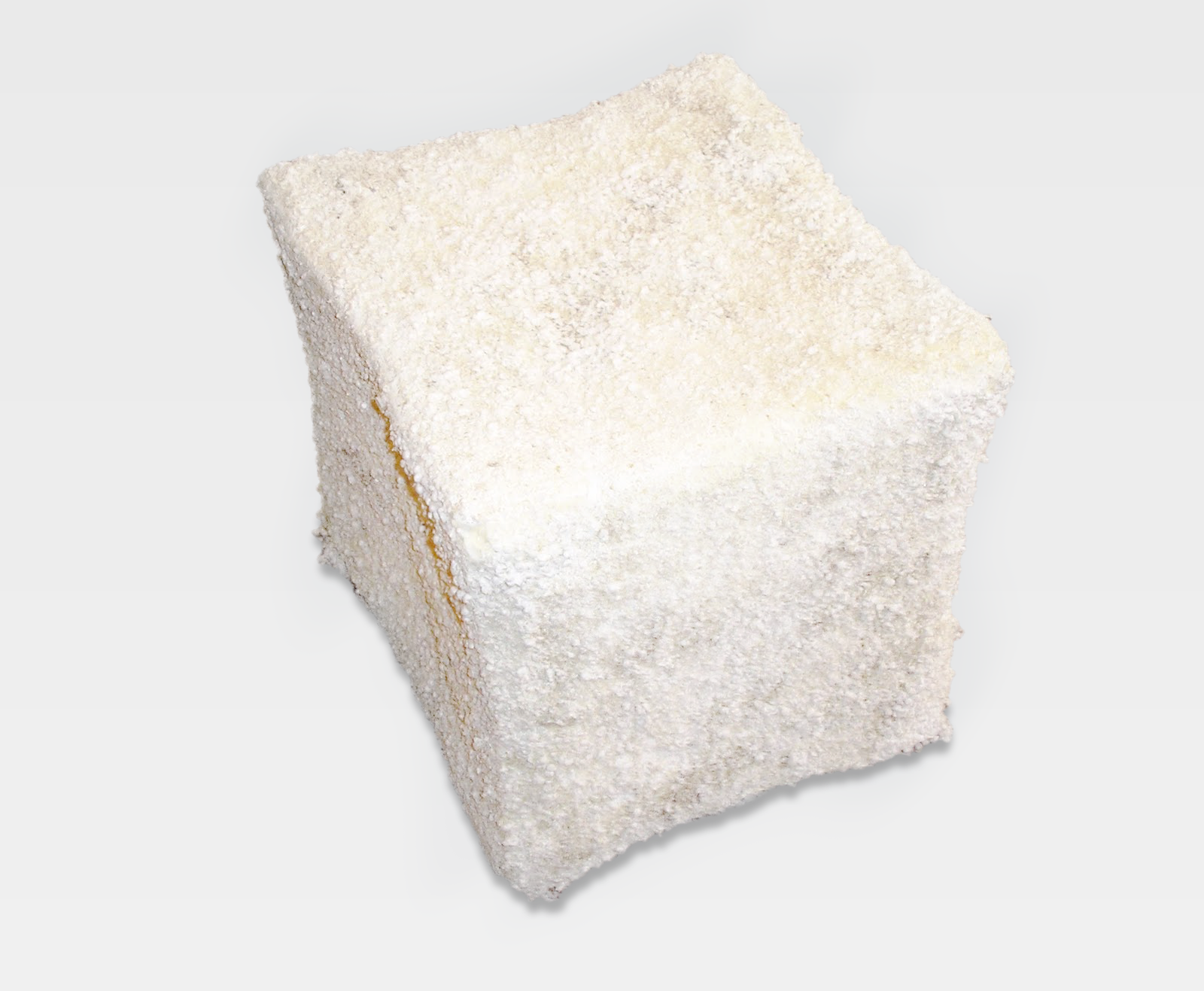