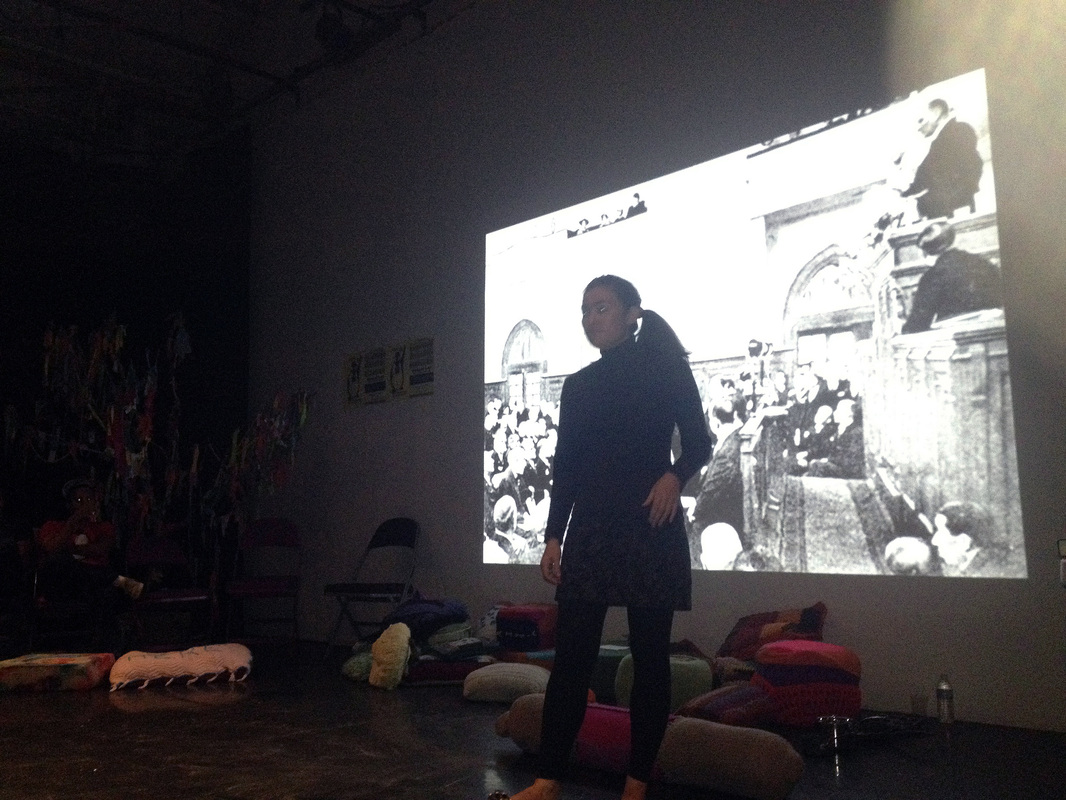 This Never Happened. No 2

Part two of the This Never Happened is a chilling look at the rapid radical Islamization of the modern Republic of Turkiye within the last decade. Through a journey in time, the piece chronicles the ways in which the country’s history and culture is manipulated through fear, intimidation, mass arrests, and foreign intervention until a newly prescribed culture overwrites the old.